*Morgan Freeman voice* When the West Coast Avengers first came together in the windy streets of Fontana, California it was just an idea….but seriously folks I want to talk big picture for a moment about the journey of this little (medium) band of musical nerds I consider my friends.

Sean was the social glue from jump if you ask me – before we were anything organized Sean was both jamming on beat machines and 4 tracks with RasJosh after school and during school hours practicing spoken word raps with me- first showing each other pieces and then eventually writing pieces that went together. I used to say that RasJosh’s drums were the heartbeat of WCA but I see it differently now.

Calmfixup wasn’t on the first album cover or even officially in the group until around 2010 (about 3 years into the group existing) but he was really around from our formal beginning in 2007 in important roles like recording, engineering and adding live instrumentation. He was the first one to say, “hey we can present these songs in a pretty good sounding way, we can make albums and videos and use technology to get out there…” By the time of our second LP’s creation, Calmfixup was producing and rapping on songs with us, our 3rd MC, our 3rd producer and our 5th Beatle coming in clutch time and time again.

If I had to characterize the Voltron of WCA, I’d say Sham is the heart of the group, Aldo the soul, Calmfixup the brain, RasJosh and Tanjint the muscles. Aldo and I have a project cooking, RasJosh and I dropped an album together in 2017 so I’m elated that here and now at the end of 2019 Calmfixup and Mr. Sham have both released new albums. In the case of Mr. Sham this album is his debut solo LP and with December Calmfixup sees the release of his second full length rock album.

This means so much to me on several levels. In the years since we signed up for Distrokid in 2016 we have released 2 WCA LPs, a Tanjint/RasJosh LP, a Tanjint/Ca$hOnly EP, many singles and music videos. I, Tanjint, have a couple more projects in the chamber yet and was starting to think that if I didn’t stop putting stuff out then the story of MetaHuman Productions was going to be mainly that of my discography. So I was pleasantly proven wrong when my boys dropped LPs in succession.

Sham’s album S.H.A.M. while also produced primarily by RasJosh is a whole different beast than Inland Imperial. It’s sexier, darker, has less skips, is even more sparing with features. The only personnel outside of the WCA-fam is producer Rok3m and even he has long-standing ties with us. The poetry on his album is personal and sexual, mystical and mythical. He talks of I.E. stoner life and loves lost while also pouring his nerdy passion into every bar. His singing has leveled up and he carries dope song after dope song on this full-length debut.

It also means a lot to me because I know it means a lot to Sham. We’ve been making music and poetry together for over a decade and I know he’s had more to say than our collaborative works express. The individualistic character of his album is beyond what I expected even and does not disappoint.

Calmfixup continues to tread what is utterly his own path – he was always the dude among us with the diverse skills from electric drums to VR programming to singing, rapping and most other rock ensemble instruments. In 2017 he dropped The Last Time I Start Over the title of which is a play on the fact that he has made several debut music albums ¾ of the way through before scrapping them. I remember thinking even that record was an impressively mature set of singer-songwriter gems. Now with Invisible Misery he shows us his continued melodic depths, bolder instrumentation, a fuller sound and a continuing intense contrast between the hard and soft moments in his work.

So now that we approach 2020, a year in which I expect we’ll release at least 2 full-length projects, I’m at peace knowing the solo albums are coming along as well. We should have a new WCA project and Tanjint solo debut full-length coming in the next 9 months. Prepare for that but in the meantime enjoy Invisible Misery from Calmfixup and Sean Has Awesome Music by Mr. Sham and watch this space in 2020 for new WCA blog updates from me and more!

TANJINT WIGGY is a member of the West Coast Avengers and a staff writer for zusentertainment.com among much else, tweet him @tanjint

TANJINT WIGGY OF WCA SOLO ALBUM OUT NOW ON BANDCAMP 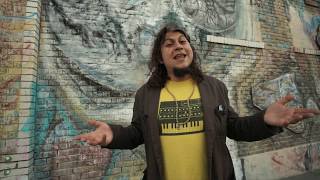 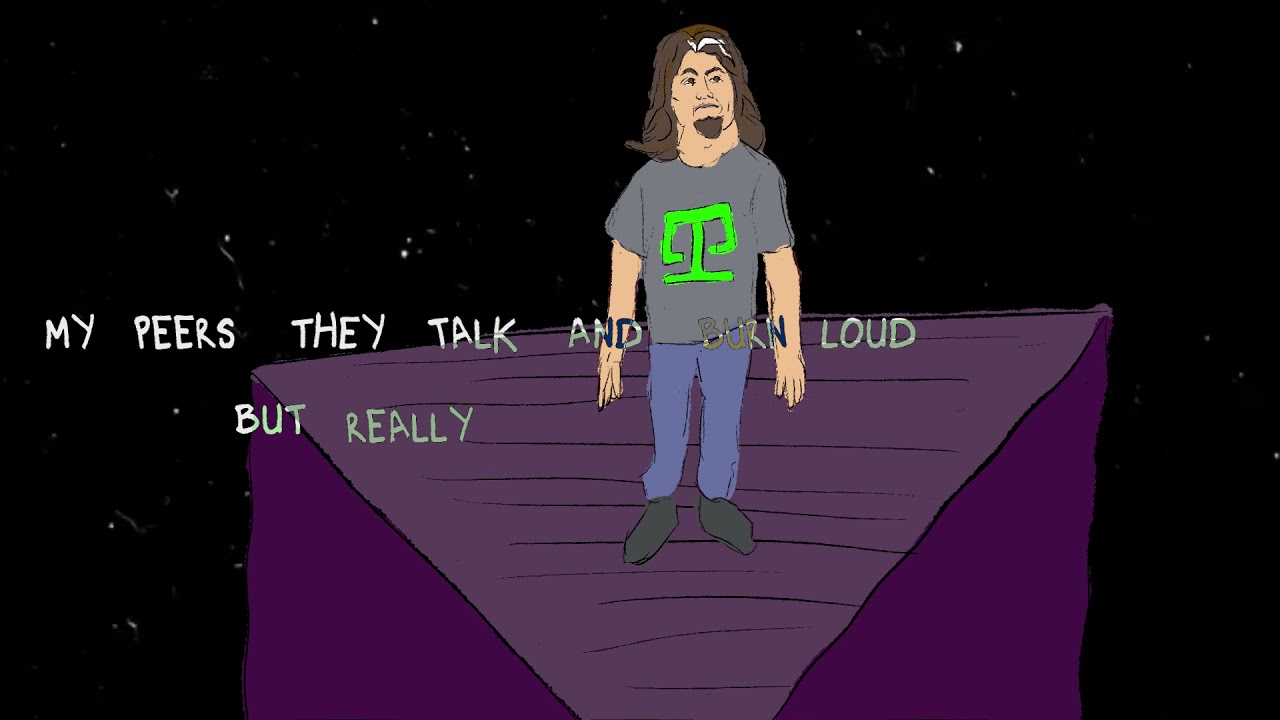 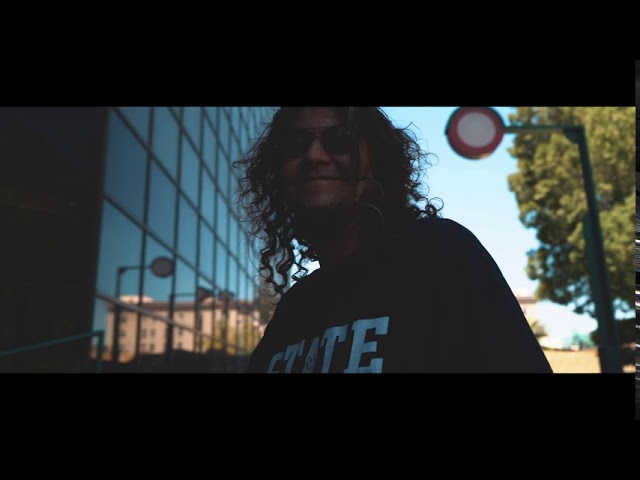 TANJINT WIGGY OF WCA SOLO ALBUM OUT NOW ON BANDCAMP

THE LAST TIME I START OVER 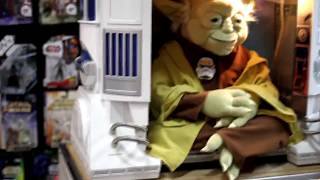